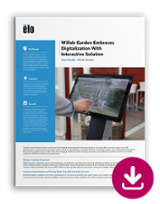 The history books will remember 2020 as the year that ushered in the next era of retail. The pandemic gave omnichannel retail a boost after years of fits, starts and halting progress. Most people usually need a reason to change their habits and use new technology and systems, and the health crisis gave them a major incentive.

Deep-pocketed retailers leaned on their size and scale to lead the omnichannel charge, giving shoppers options for how they want to buy and receive purchases. That mix-and-match approach to channels and transactions was gaining traction in March 2020. But it was a different story for the smaller guys. Some rushed to keep up with their bigger competitors and rolled out omnichannel retail services allowing customers to pick up online purchases in a physical store. Still, others struggled to get started and persisted with the single-channel strategy that had served them well.

But the pandemic made retail realize that omnichannel is the only way forward.

What is omnichannel retail?

Ask 12 insiders to explain omnichannel retail, and you’ll probably get a dozen different answers. Through no fault of its own, omnichannel has suffered from an identity crisis with some retailers or even providers trying to paper over their half-hearted attempts and began calling it “omnichannel.” For better or worse, omnichannel was the past decade’s biggest buzzword, and everyone wanted to pretend they were a part of the trend.

But doing business on separate, siloed channels falls far short of omnichannel’s true scope. Per the Oxford English dictionary, the word omni comes from the Latin word omnis, which means all. Therefore, omnichannel retail is a retail experience that consistently and universally encompasses all channels. Real omnichannel doesn’t have rules that apply to stores but not to e-commerce and vice versa; retailers who try that with consumers will send them fleeing to rivals who are doing it right.

Retailers who fail to address the roughly two-thirds of consumers shopping and searching across channels are leaving money on the table. That means technology solutions providers (TSPs) have a lucrative opportunity to sell systems that serve the merchant’s bottom line and usher them into the future. But omnichannel will go nowhere without a digital transformation uniting all touchpoints and allowing shoppers to transact seamlessly on their chosen channels.

Before the pandemic, omnichannel usually got a lot of attention around the holidays when busy shoppers needed convenient shortcuts to circumvent queues and crowds. Then the realities of the virus outbreak made consumers see omnichannel as critical to their daily lives—and their newly adopted behaviors don’t appear to be going away. For retailers, the phrase “one hand washes the other” also seems to apply to their channels. Brick-and-mortar and digital are two halves of one whole rather than competitors fighting for individual relevance.

Successful omnichannel retail requires thoughtful planning and wise investments. You can help merchants win by offering inventory management systems serving up real-time data, so retailers know where a product is at any given moment. Some of your merchants will also want to learn about the benefits of micro-fulfillment, which means setting aside in-store space to put together digital orders for pickup or delivery. Some merchants have even used some of their closed stores to turn these locations into mini warehouses called “dark stores” tasked with meeting rising online demand.

Also, consider ways to help merchants manage last-mile delivery, which could mean partnering them with experienced third parties and figuring out how much consumers will pay to get their goods.

No matter where retailers are in their omnichannel journey, everyone’s always looking to get better and faster. You have the expertise merchants need to either take their first small step or the next giant leap with omnichannel retail. Be sure your portfolio has the fit-for-purpose solutions retailers need to smoke the competition today and win wallet share tomorrow. 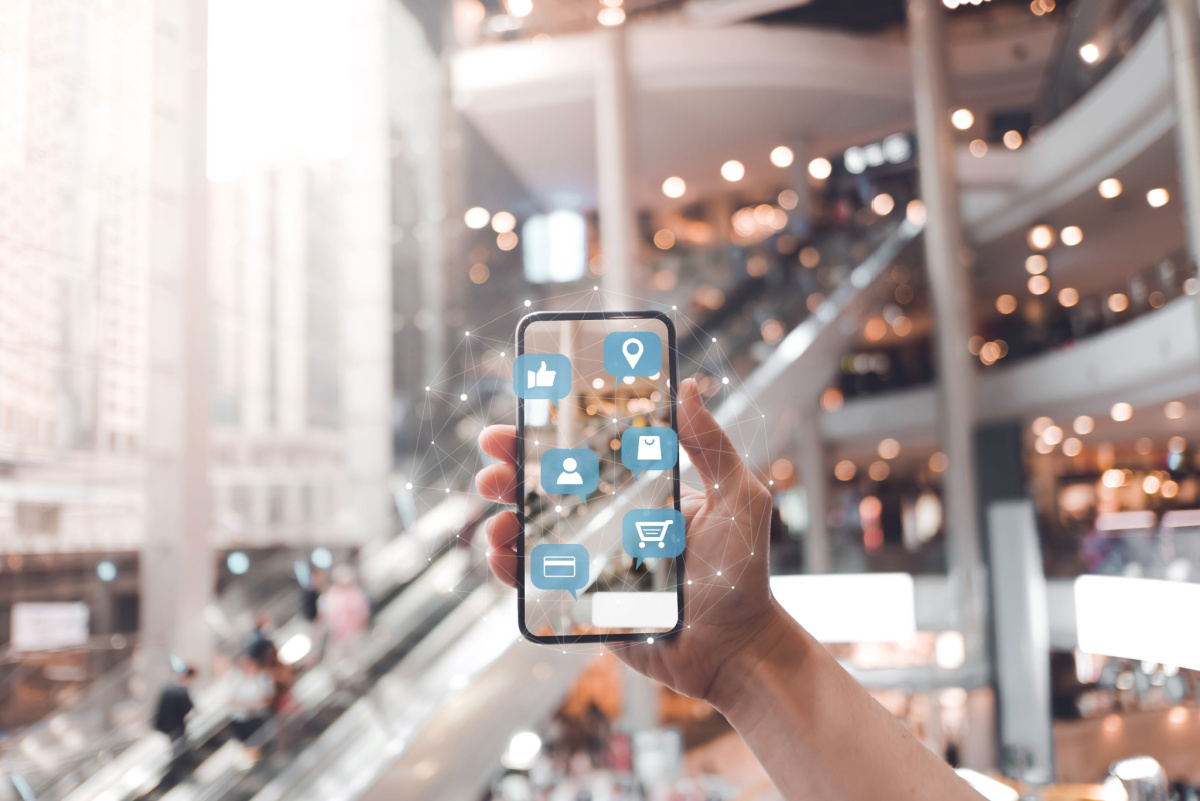 Impact of Technology on Consumer Behaviours 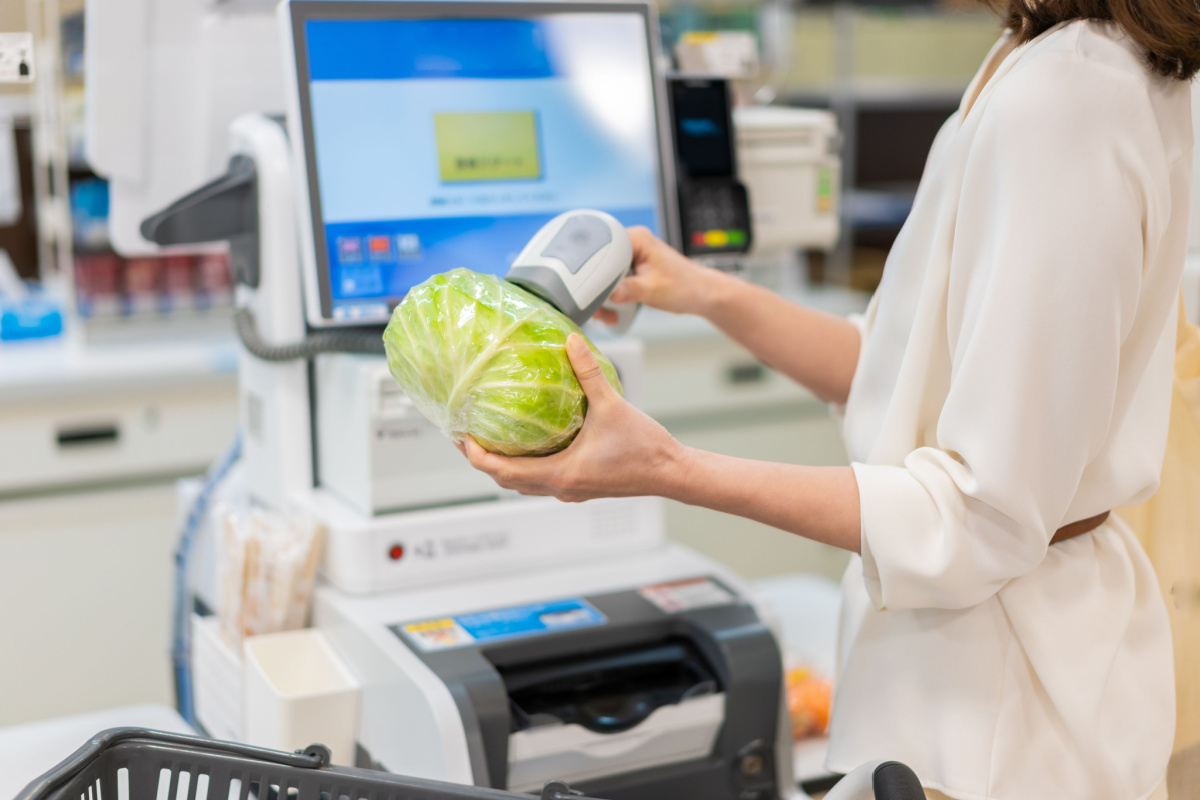 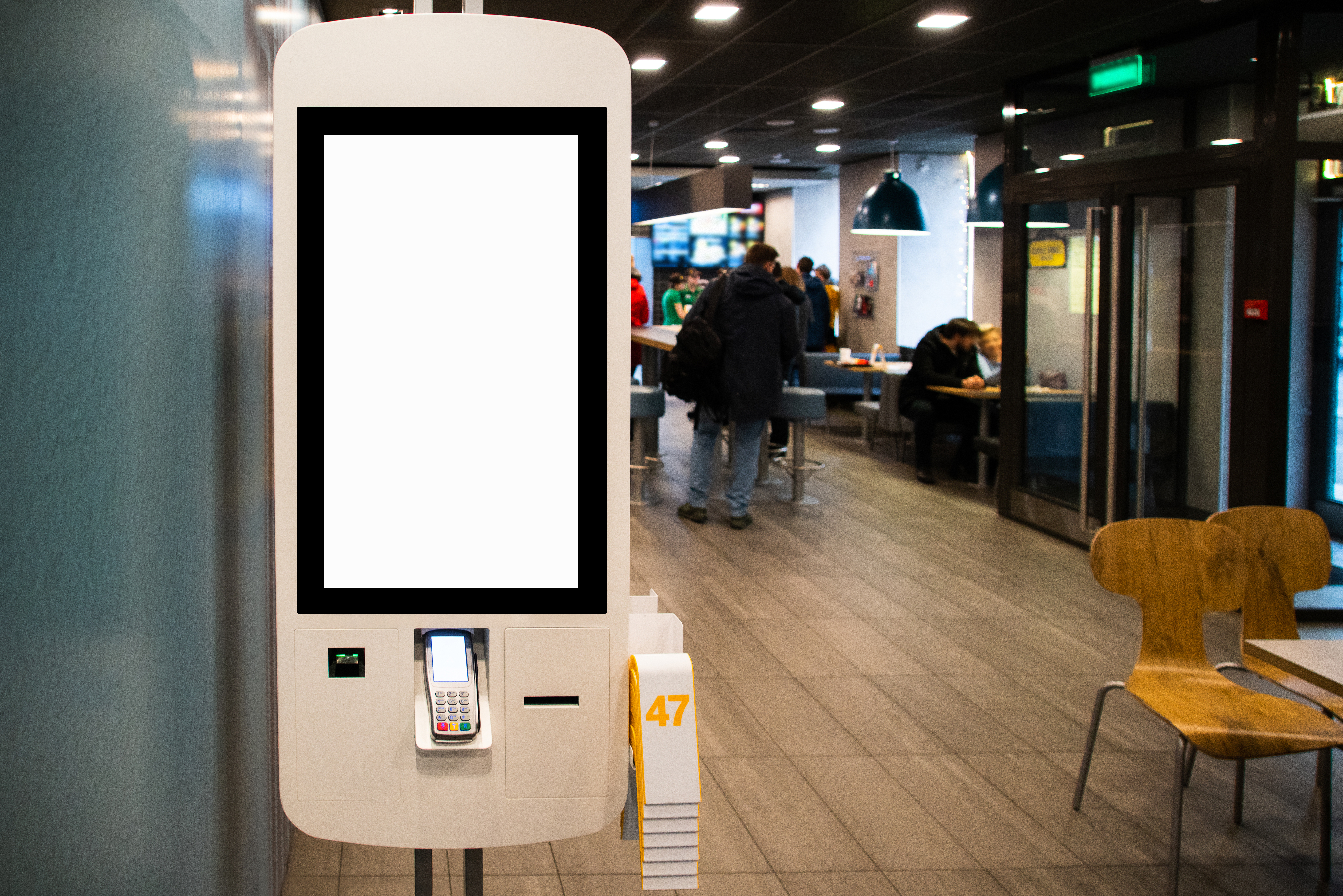 Capitalize on the Opportunity to Sell Retail Self-Service Kiosks 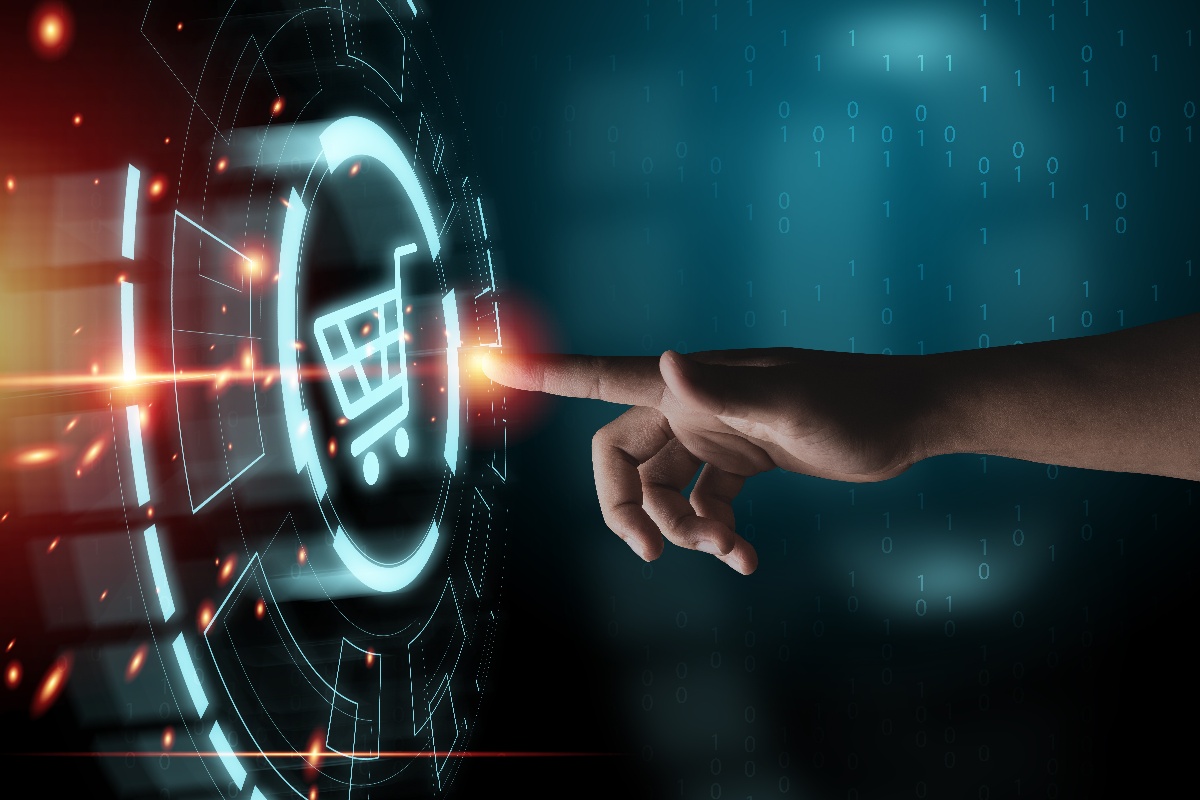 Educate Your Clients About Real-Time Payments 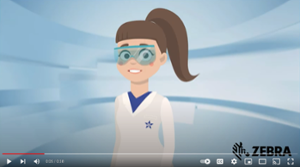 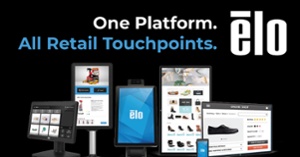