How to build a smart city: The case of smart Santander December 5th, 2018 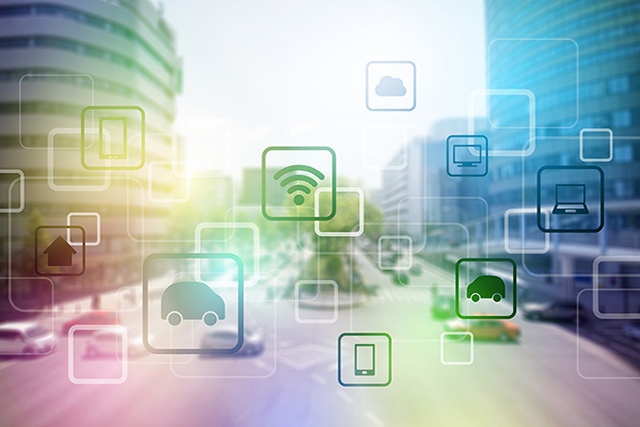 Before going into how a smart city can be built, let’s first try and explain what a smart city is. Although there is no precise definition of a smart city, there are some components that are vital for one. A smart city first and foremost should engage the society. There is no smart city without an engaged citizen. A smart city also applies collaborative leadership methods, works across disciplines and city systems, and uses data and integrated technologies to transform the quality of life.

Santander has been characterised one of the smartest cities in Europe. Since 2009, the city of Santander has become an urban laboratory, where new ideas and pilot concepts were being tested in a real environment, based on the Internet of Things (IoT) concept. After the experimentation, the successful IoT technologies are being integrated in the city, improving the services provided to the citizens.

Based on the data gathered a new four-step model for the city was created, which can be a model for any city that wants to become smart to follow:

Waste management: An idea that was tested and is now a smart service

By adding censors to the containers, the city can now measure the level of waste in the garbage containers in each area. Over time, through the data collected, the municipality knows the frequency with which the containers are full. As a result, the garbage trucks are regulated and are out on the streets only when they are needed.

Another important aspect of smart cities is citizen contribution. Today it is not only the city providing to the citizens but also the citizens giving back to the city. In Santander, an application has been developed through which citizens can inform the city about things that should be fixed, such as a broken container and or broken lamp. That way the city aware and can efficiently fix any problems, with the contribution of the citizens.

Do you want to learn more about how to build a smart city? Click here to watch the presentation of Smart Santander from Juan Ramon Santana, from the University of Cantabria.

Why Mobile Solutions Are the Best Options for Public Safety Technology 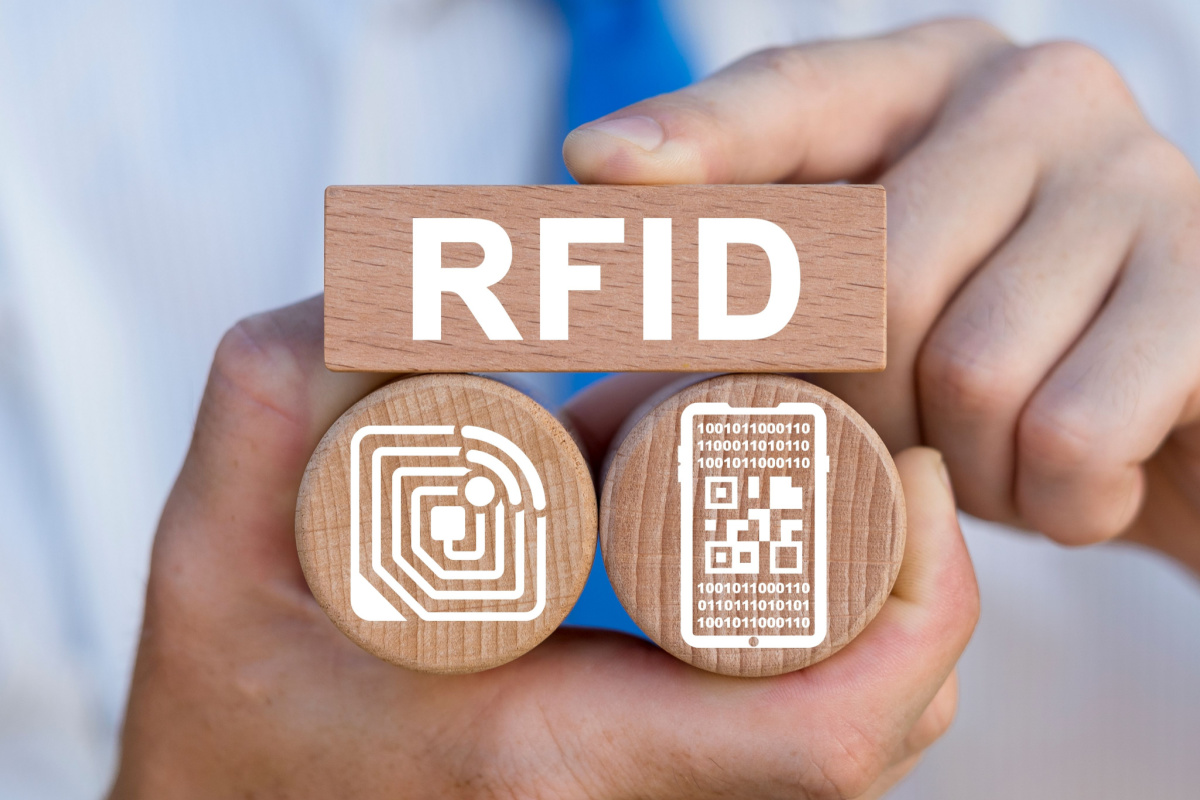