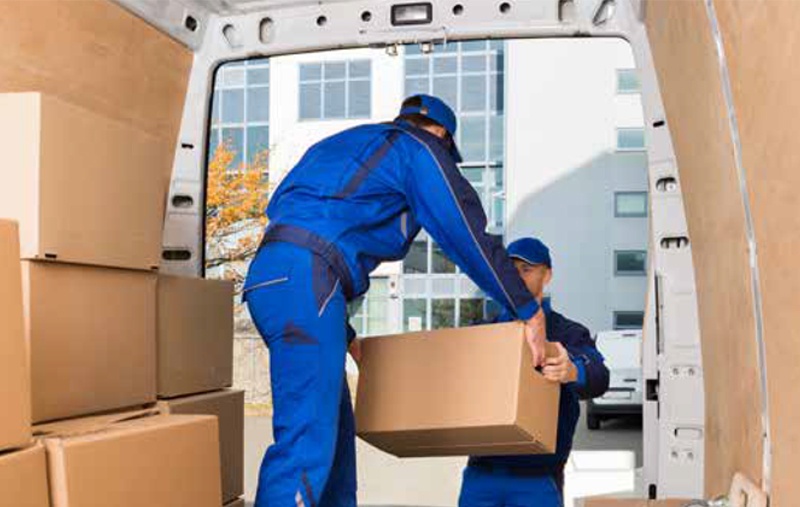 There’s no doubt about it that over the past few years, the trend of Bring Your Own Device (BYOD) and using consumer devices for professional needs has grown exponentially.

But there is a new breed of entry-level PDAs that are challenging the current landscape. Most importantly, these new devices are rugged enough to survive the types of applications that enterprise mobility businesses need whilst also delivering a longer life span.

Driven by innovation, these new devices are addressing the three key issues that customers expect from an entry level PDA: ruggedness, price and Android OS.

That final point on Android is very significant when we look at the changes that the handheld OS market has gone through.

According to VDC research, in 2015 almost a quarter of rugged smartphone devices were Android capable. A year later that figure had jumped to 37% in part due to an in influx of new device models from hardware vendors (over 54% of which are Android capable) as well as mild to moderate transfer of market share from former Windows users.

Although Windows-based devices still represent the majority of rugged handheld devices on the market this is mostly rooted in devices running legacy Windows CE and Windows Mobile/Embedded Handheld 6.5 operating systems. While the market for Windows CE devices remains relatively strong, demand is rapidly waning for other legacy Windows platforms.

There have been a few other developments in entry level PDAs that also demand attention. Firstly, to support these larger OS platforms vendors have expanded the drive storage and memory capacity of their hardware, with the proportion of rugged handheld devices with more than 1GB of storage growing from 28% in 2015 to 46% one year later.

Random access memory (RAM) in excess of 512MB has risen from 17% to more than 33% over the same timeframe, while device chipsets have also been widely upgraded such that 52% of current rugged handhelds feature processing speeds of 1GHz or greater compared to 34% in 2015.

Meanwhile, rugged smartphone and mobile device manufacturers have increasingly updated form factor and UI elements to leverage the enhanced touch and graphics systems of modern OS solutions. In 2015 devices with displays of 4” and larger, of the kind common among consumer-grade devices, were found on only 19% of rugged handhelds compared to 31% in 2016.

Bluestar has complete solutions available so that your customers can choose from a number of brands from a wide availability of stock that provide professional, rugged and easy to use units.

Why not take a look at some of the devices available, such as the Honeywell EDA50, Zebra T51 and TC56 and Datalogic. Bluestar also offers devices from other brands like Unitech EA600.

Why Mobile Solutions Are the Best Options for Public Safety Technology 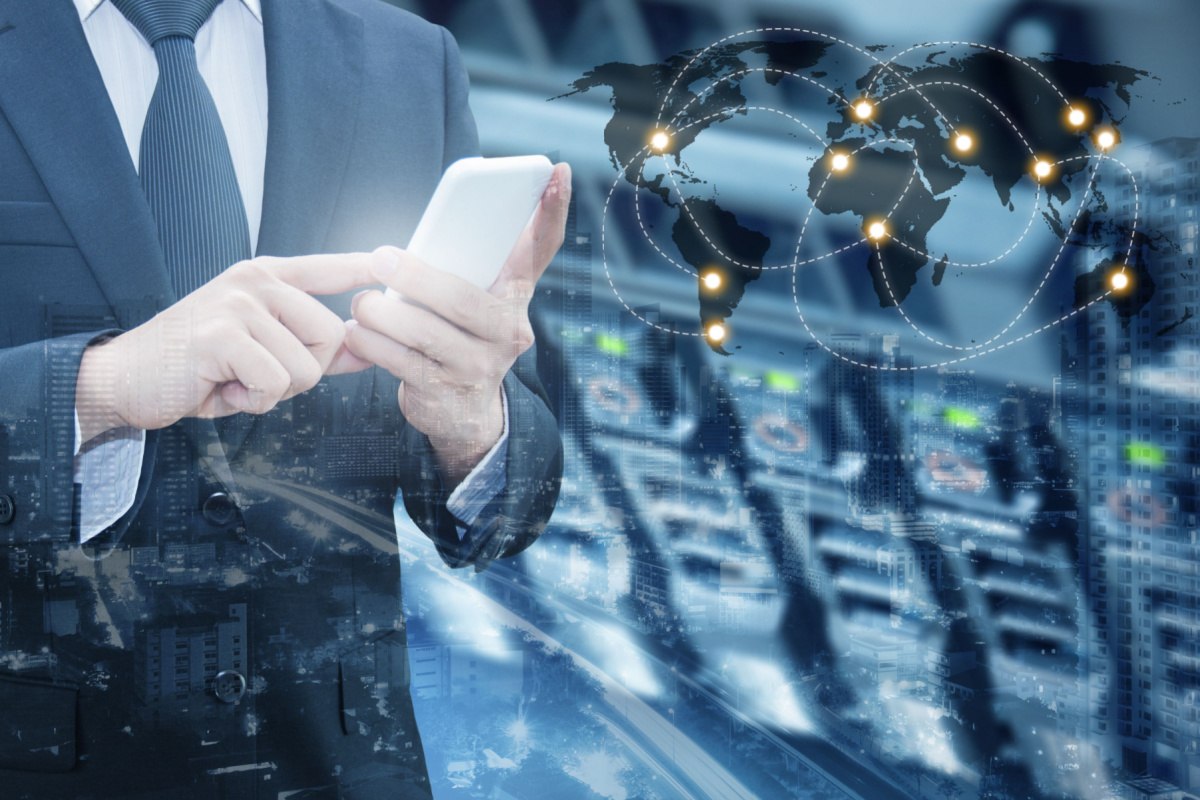 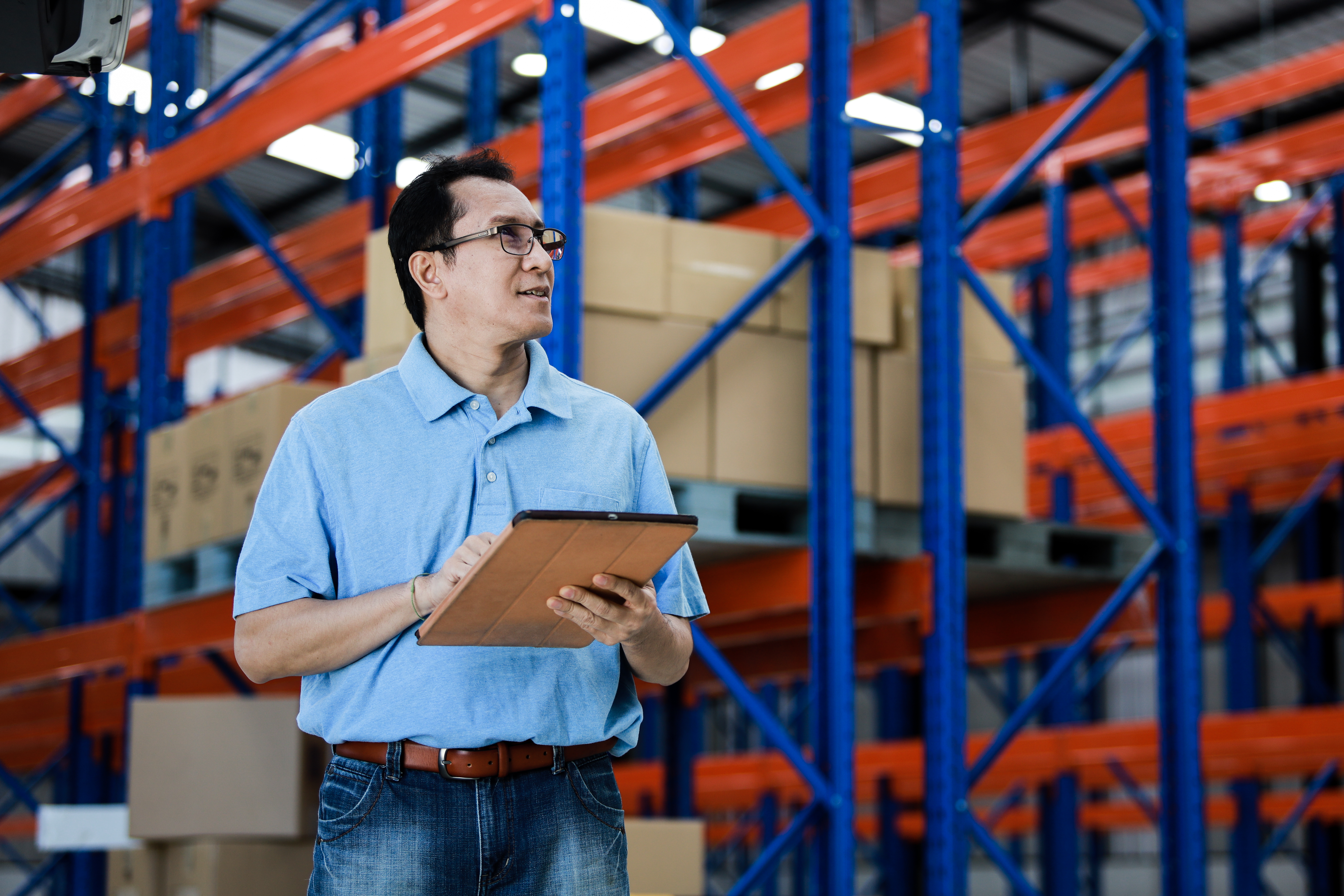 How Micro-Fulfillment Aids the Supply Chain

The Future of Field Service Mobility