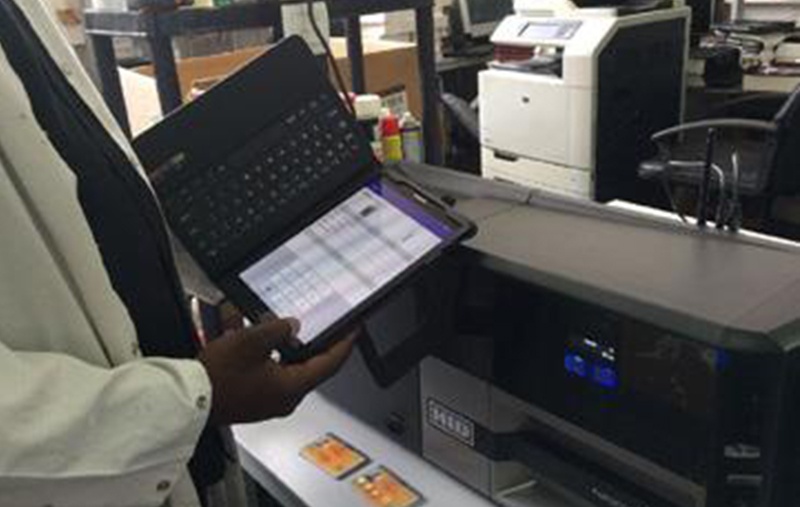 In 2016, a government agency in the Sub-Saharan Africa region was seeking to upgrade its voter ID system. With elections forthcoming in the summer of 2017, the agency was aiming to increase the number of citizens eligible to vote by issuing voter IDs in a short time frame.

The challenge was to upgrade the existing voter ID printing system to a new solution that reduced costs significantly by providing mobility and streamlining operational processes.

The aim was to find a de-centralised and Wi-Fi-based secure issuance printer solution with high throughput that could issue voter IDs in a small amount of time in order to increase the number of citizens enrolled. Security was a key criterion to combat fraud and minimise the number of counterfeit voter IDs.

The package solution was required to include lightweight and intuitive portable devices for collecting citizens’ data and issuing voter IDs for citizens residing in remote and difficult-to-reach areas.

The Sub-Saharan Africa government agency selected the mobile, Wi-Fi-enabled printing solution developed by BlueStar´s partners and system integrators. In the solution is a voter ID app integrated based on the Android operating system for tablets.

BlueStar partners provided with the necessary tools to print the voter IDs quick and cost-effective with a card printer. The Wi-Fi interface between the tablet and the printer allowed for seamless printing of voter IDs using ID card printers delivered by BlueStar´s partners and stationed in over 200 municipalities and communes since autumn 2016. In addition waste less lamination consumables and customised holographic laminates were provided for 600 ID card printers.

Deploying a de-centralised wireless printing solution resulted in 4.5 million citizen voter IDs issued within 6 months. Key benefits included printing voter IDs at the centres themselves without having to connect with the government agency’s centralised database via satellite or broadband communi­cations. The tablet-based solution now allows government employees to reach remote areas they could not reach before due to poor road infrastructure.

In bigger cities, citizens are able to visit designated centres to have voter IDs issued instantly. 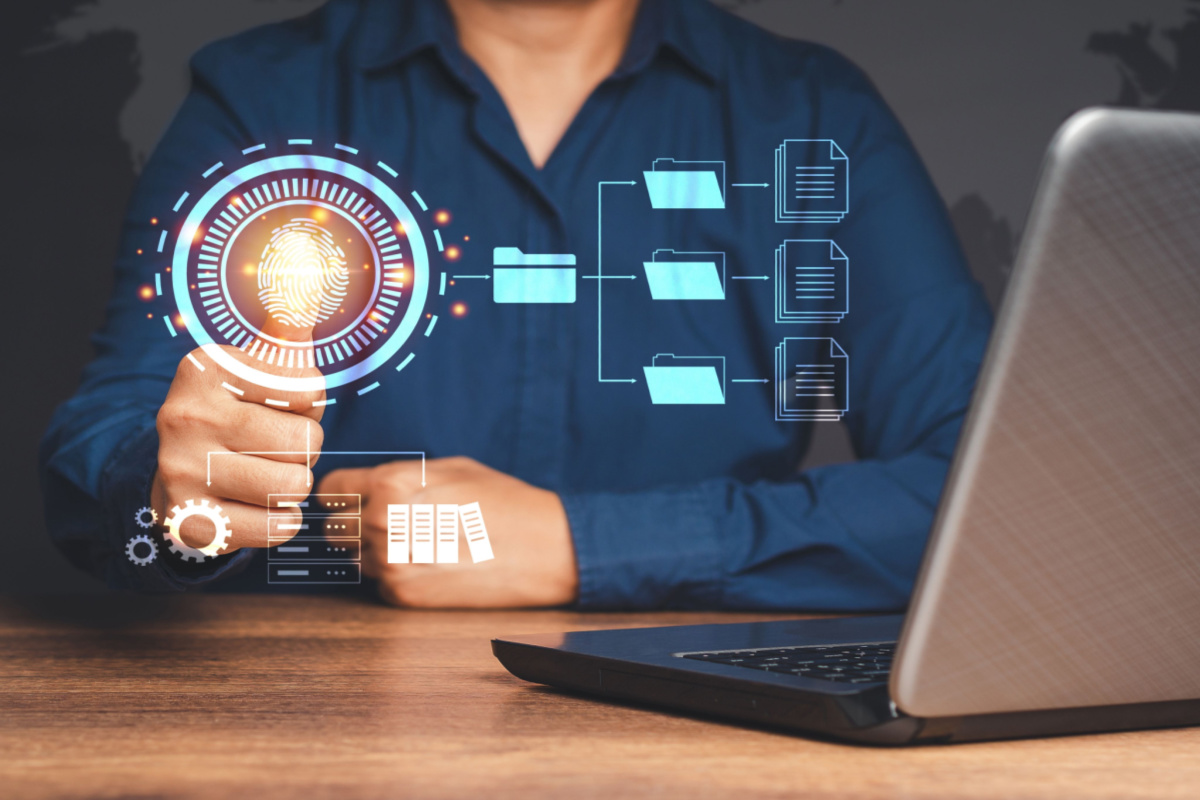 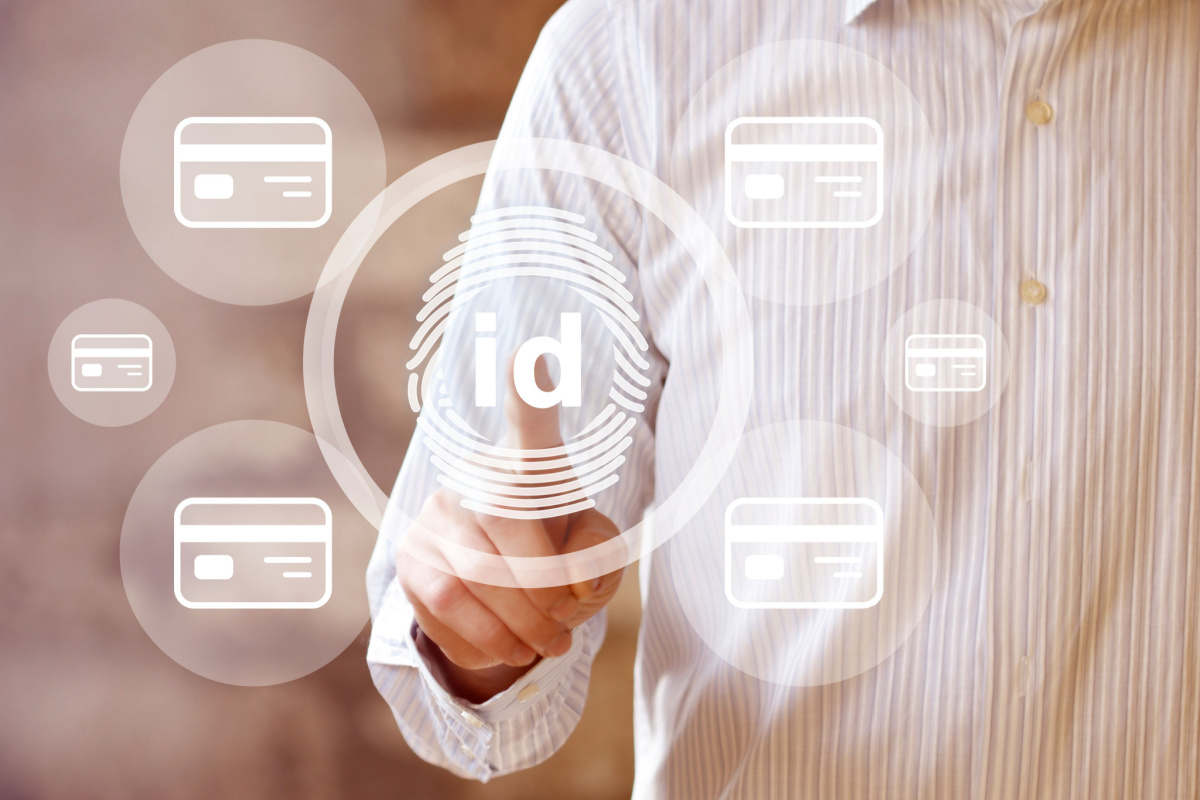 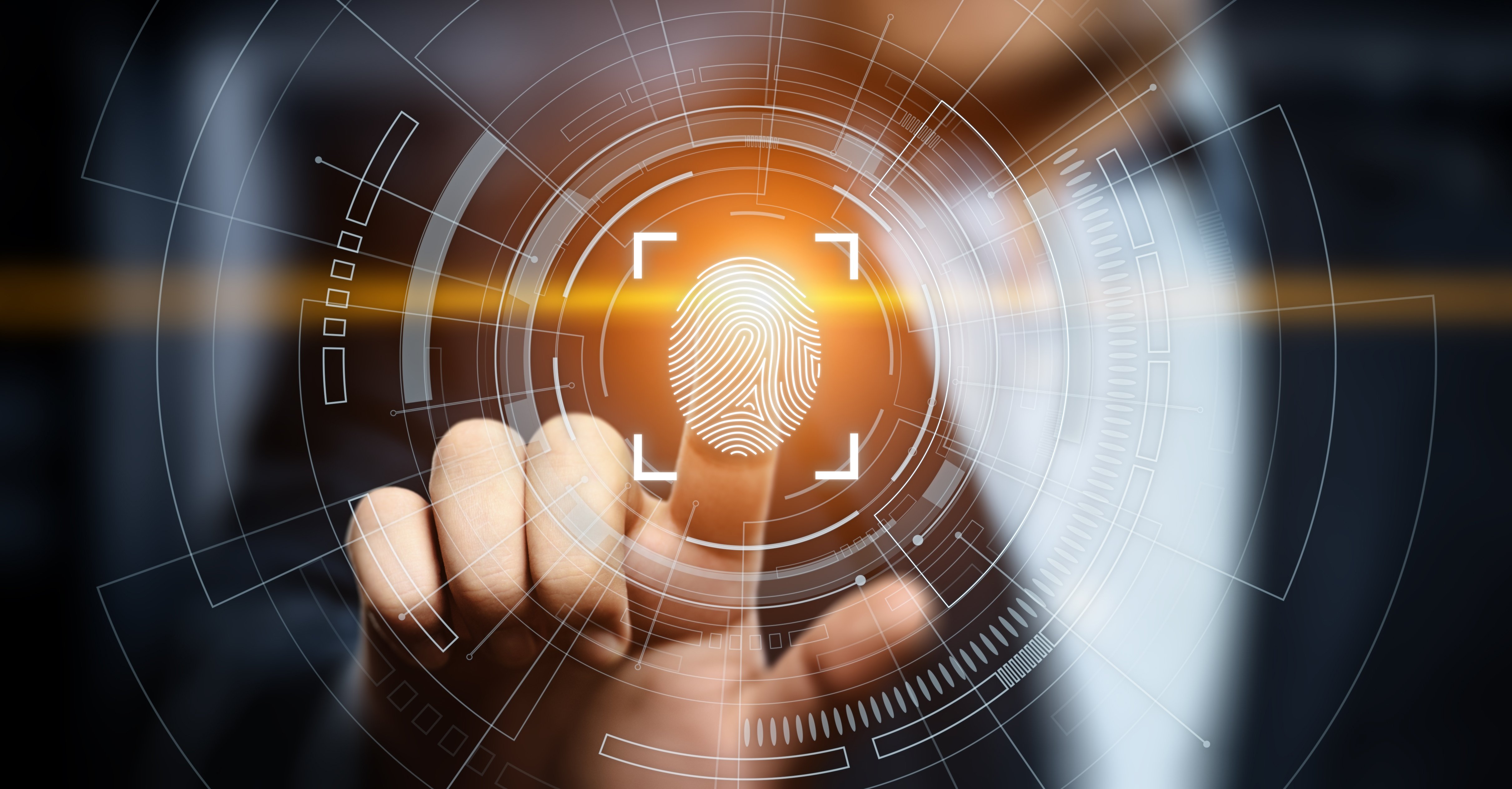 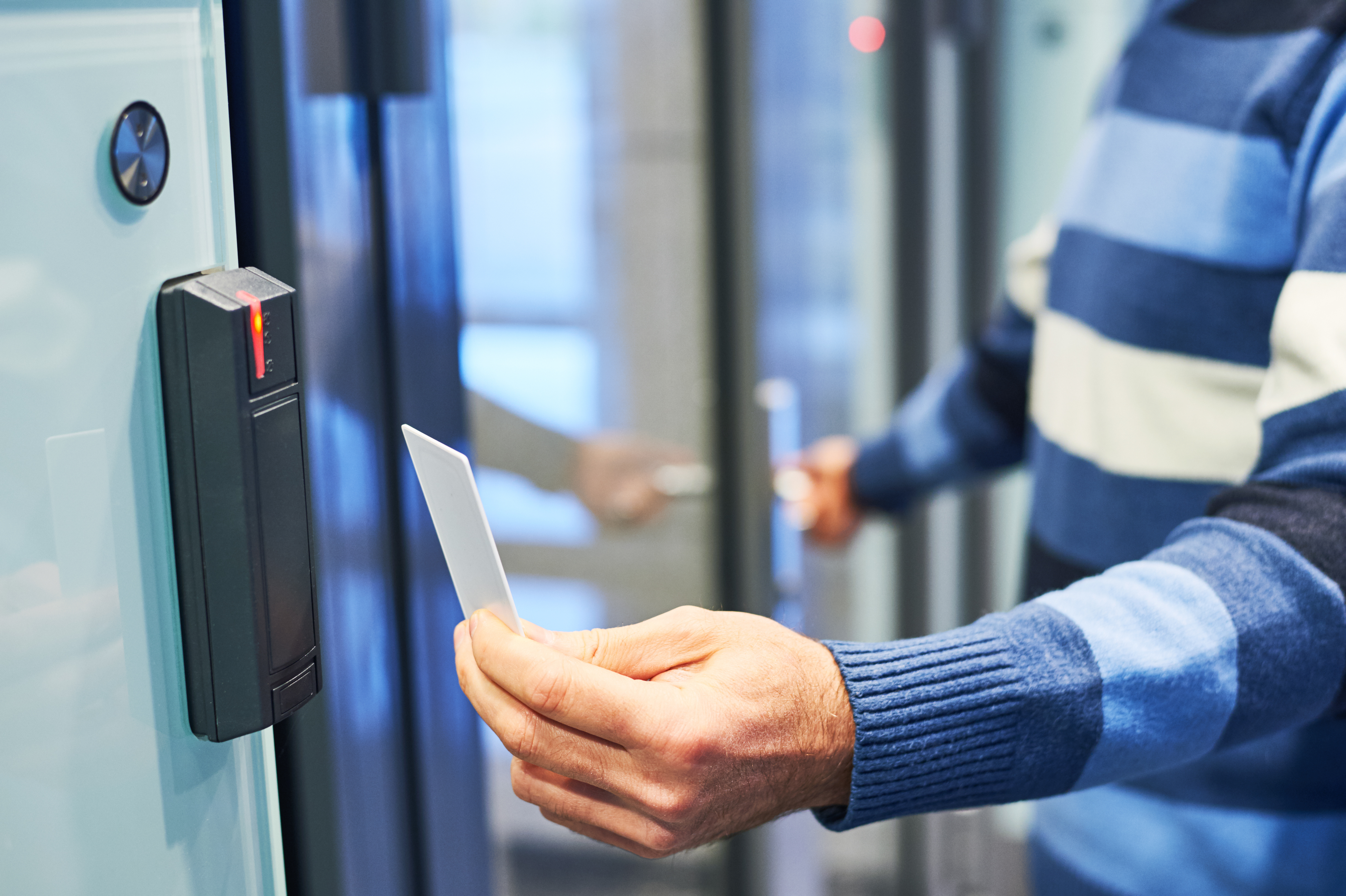