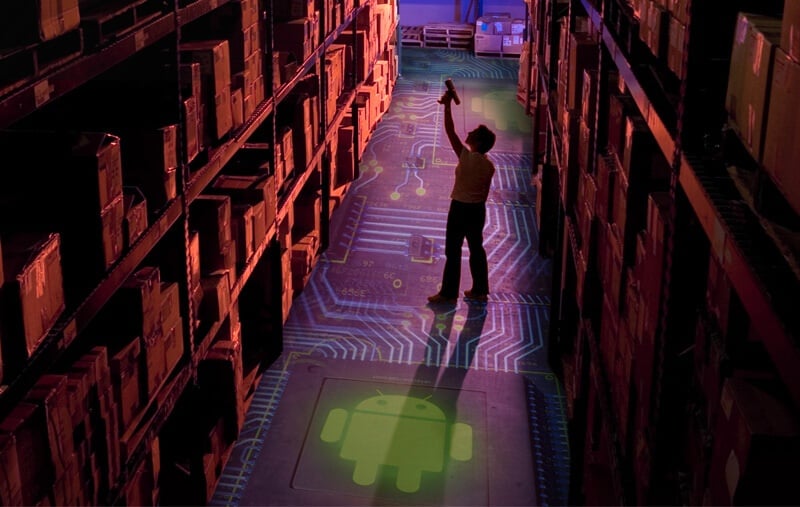 There has been a shift in the mobile operating system landscape over the last few years, and it’s clear that the transition from legacy Windows is well underway.

While there remains several distinct choices on the roadmap, the trade-offs and compromises associated with each have become clearer.

It’s true that ten years ago, operating systems for mobile devices in the enterprise space were provided by Microsoft. Windows CE and Windows Mobile offered features and capabilities needed for enterprise deployment, while a robust ecosystem of developer tools and third-party offerings allowed customers to create the solution needed to effectively operate and manage their businesses.

Windows proved to be a solid choice and was selected by the vast majority of customers deploying rugged mobile devices for line-of-business applications.

It’s also true that the emergence of enterprise features in iOS and Android did not occur until several years later and initially evolved rather slowly, with Apple and Google focused on the rapidly growing consumer phone market.

But in recent years, Google has invested heavily in enterprise capabilities in each of its last three versions, renaming Android for Work to Android Enterprise. Added features include bulk provisioning to speed device setup, Device Owner mode to allow fully managed devices at the corporate level, always-on VPN, and encryption enabled by default to protect personal and corporate data.

Popular mobile operating systems such as Android enable companies to access a large ecosystem of applications, development tools, and resources, but also involve security risks that must be addressed and mitigated.

But Android has steadily evolved its approach to security. As its market share has grown, Android has become a target for exploits and malware attacks, so Google has responded by increasing protection and limiting the ability of the system to be compromised.

With its large market share and extensive ecosystem of apps, Android has become the clear choice for many enterprises in a variety of industries.

Of course, transitioning to Android involves writing new apps, adapting some workflows, and changing the mobile devices workers use. This can be a lot to do at once. One way to provide more time to make decisions is to select a hardware offering that can support multiple operating systems.

BlueStar partner Honeywell’s CN75 and CK75 Series mobile computers, along with the Honeywell CN51 mobile computer, offer a choice of Windows Embedded Handheld or Android. In addition, customers purchasing Windows Embedded Handheld can convert their devices to Android at a future date. This allows existing legacy applications to continue running until the organization is ready to move to Android.

For more information on the crucial transitioning of mobile operating systems, Honeywell’s latest paper elaborates on these points and provides guidance on recommended solutions. 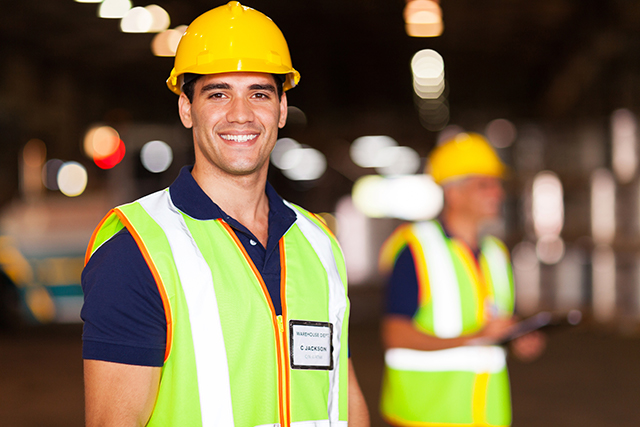 Crafting out the Future of Distribution Centers 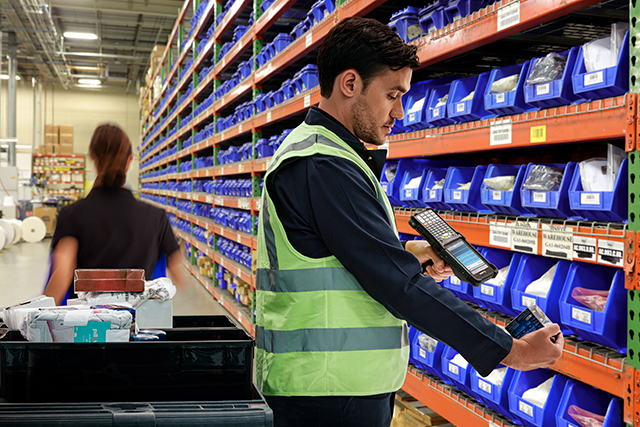 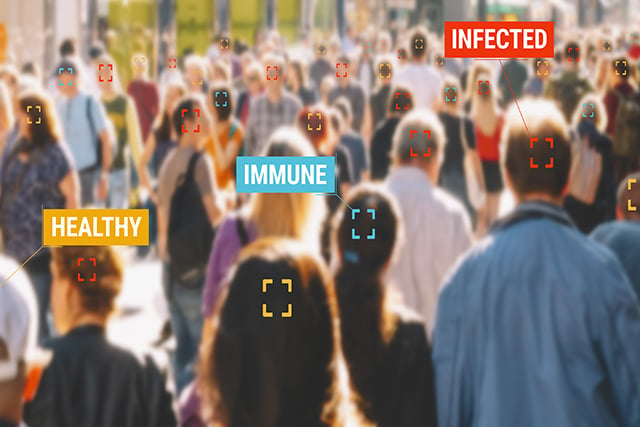 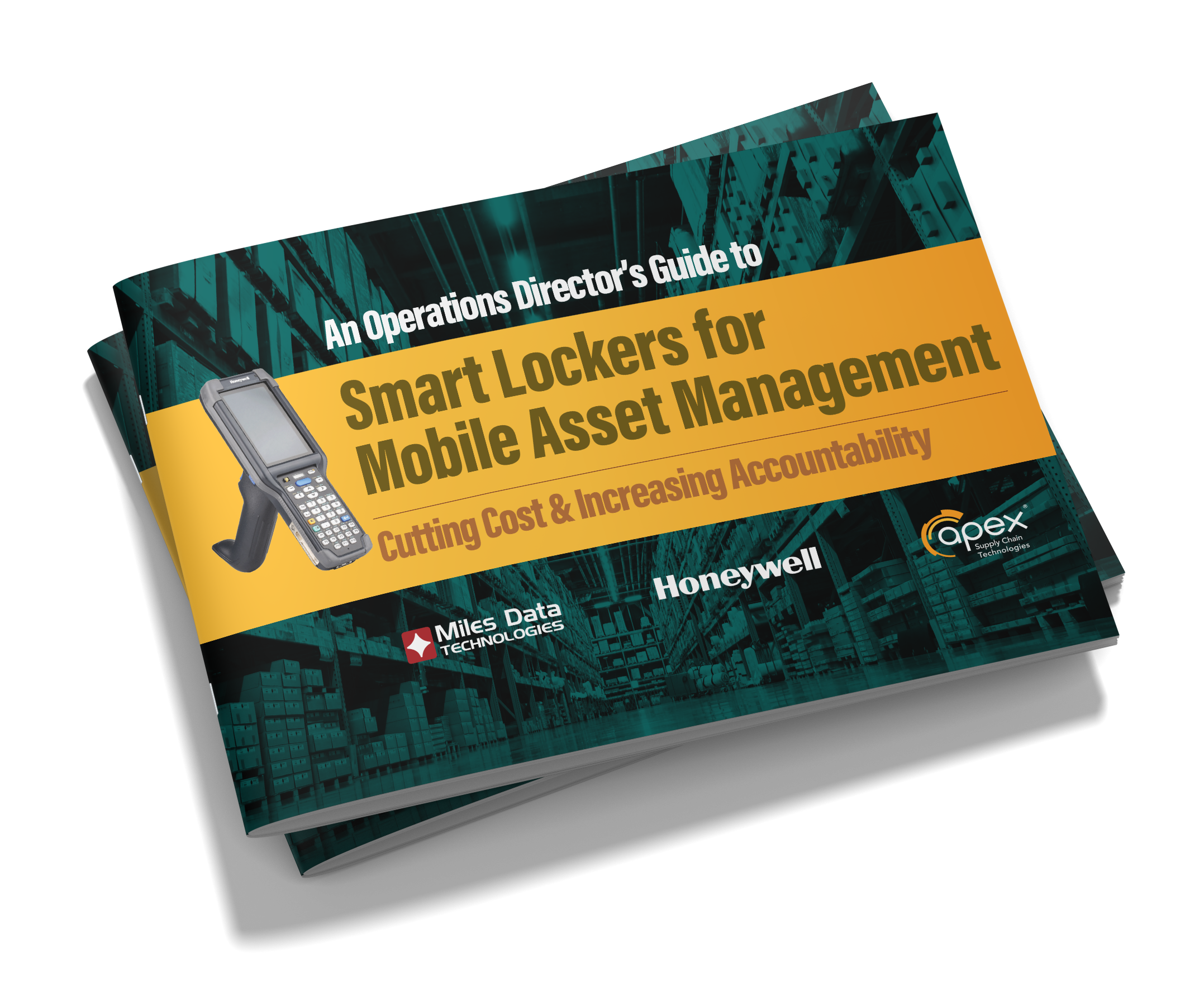