News and views on the latest Technology solutions 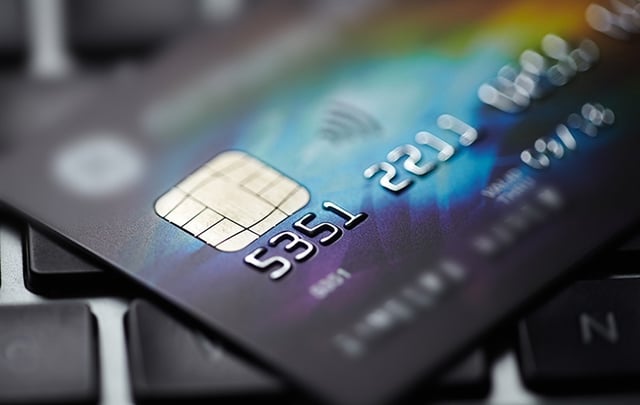 EMV certification for IT professionals

Even if the modern credit card is an American invention, in the twenty-first century Europe has led the way in the credit card technology.

More than thirty years ago the first smart cards, equipped with their own computer chips, known as EMV cards (Europay, MasterCard, Visa) showed up in France and they have created an irreversible trend.

IT professionals working in retail and hospitality need to know how to navigate the EMV certification process, so their clients and companies can make the most of EMV chip technology.

EMV is Here, and Here’s Why

The move to EMV was mainly made due to security and fraud concerns. The computer chip offers far more protection to merchants and customers than the magnetic stripe found on traditional cards. Magnetic stripes contain data that never changes, creating opportunities for identity theft and making it easy to create counterfeit cards. The EMV chip, on the other hand, generates a unique code for each transaction, which makes counterfeit cards useless. Adding a PIN number gives the chip an additional line of defense in the case a card is lost or stolen. Card fraud has steeply declined in businesses using EMV, but it’s been rising in places that can only process magnetic stripe cards. In fact, banks and other credit card issuers have been able to shift some of the liability for losses onto those businesses, because they can now hold merchants financially responsible if fraud occurs in a transaction using the older technology.

Do you want to learn all about the EMV Certification and how to get there? Click here to download the eBook.

Keep your finger on the pulse with the latest news on Technology Solutions delivered directly to your inbox!